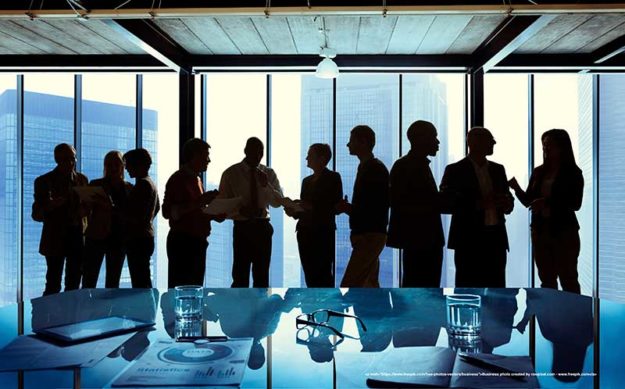 March Madness Teaches Us To Work Our Board Net

March Madness is one of the biggest, most exciting and entertaining events in all of sports. Sixty-eight teams compete in seven rounds for the national championship. The final four go up against each other to arrive at a reigning winner. Why is March Madness such an exhilarating competition? My guess is because it’s an opportunity to showcase young college players for the ultimate prize: the NBA.