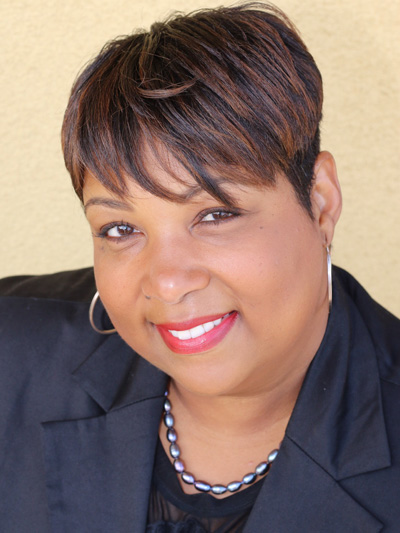 We Are The Ancestors of Future Generations

Though February is officially the month in which our nation observes the significance of Black people’s contributions to its advancement, the African American community actually honors its history throughout the year. 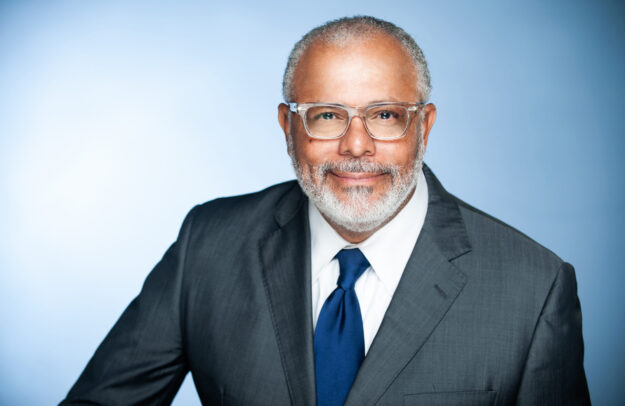 In 1926, historian Carter G. Woodson emerged as the primary catalyst for the establishment of an annual time to educate people about Black history and culture. Each February is now officially known as Black History Month, serving as a reminder of African Americans’ legacy and contributions to society. The designation reminds us that Black history is also American history. 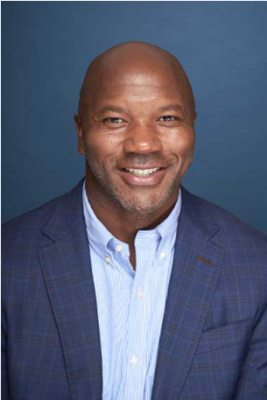 The year 2021 was packed with significant dates. Some we celebrated. Some we’d rather forget. But when I reflect on the year, I think about two important dates in particular, both in the last quarter: November 26 and December 31.

The first of these is well known. On November 26, the World Health Organization officially announced the Omicron variant as an emerging, highly infectious version of COVID-19. This news cemented the changes most of us had assumed would be temporary adjustments in how we live, work, and socialize.

The second, less familiar date—December 31—was the official deadline for publicly held corporations headquartered in California to diversify their boards with directors from underrepresented communities.