Your Money Legacy: What Are You Leaving On The Table?

Serving on a board should be a fulfilling experience tied to your philanthropic beliefs. This is one of the first lessons AABLI students learn. 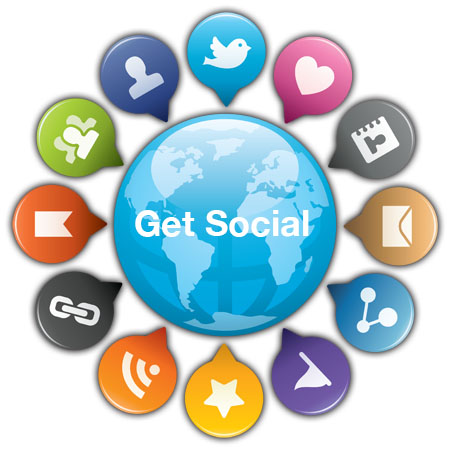 Do you wonder why your personal Facebook page attracts more participation than your business page? It’s less a matter of popularity or influence than the communication strategies that support the goals of your organization. 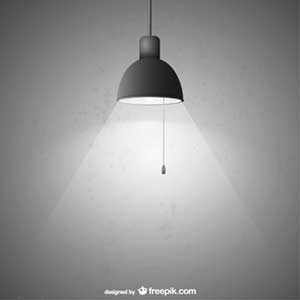 Your Life. Your Legacy. A Conversation with Virgil Roberts

Virgil Roberts is managing partner of the law firm Bobbitt & Roberts, which specializes in representing entertainment industry clients. Throughout his professional career, Roberts has been actively involved with the community and legal profession. He serves on many governing boards, including those of the James Irvine Foundation, the Claremont Graduate School and the African American Board Leadership Institute (AABLI).

Does it surprise you that roughly half of more than 400 million LinkedIn member profiles are incomplete, blank or look like abbreviated résumés? I’ve scanned hundreds of them, so no surprises are there for me. But I am perplexed, given that five out of six recruiters review LinkedIn profiles to determine if they should contact a candidate. It’s a safe bet that a number of other professionals do the same.

Real Talk Leadership: Head & Heart Moves That Allow Us to Spring Into Action

In January, we speed into the New Year tackling head on a long list of resolutions that are almost impossible to keep. Just about this time of the year—February to March—we realize we may have overextended ourselves on the resolution front. Sometimes this gets us down. We feel defeated. But hear this: It’s okay to admit we might have put in too large an order to handle in our normal lives.

Some basic misconceptions about nonprofit organizations have taken root in our society. It may surprise you that, as nonprofit executives, trustees, consultants, foundation executives and government administrators, we are among those who have perpetuated them. These misconceptions—think of them as Sacred Cows—have developed as a result of our charitable culture, tax regulations, legislation and funding guidelines.

Mastering the art of networking is serious business. During our AABLI Board Leadership Program (BLP) exercises and discussion, there is not enough time to dig deeply into the nuances of networking, engrossed as we are in expanding our universe of relationships, advancing the causes about which we are passionate and elevating the work of the organizations that express our greatest passions. In this brief entry I will touch on all of these more meaningfully than time allows during our session. This should serve both as a great preview for those considering an AABLI Board Leadership Program and as a moment of greater reflection for our alumni.

LinkedIn is a far cry from the professional website introduced to me in 2008 by former co-workers. They touted the site as an amazing place to spotlight accomplishments found on my résumé and connect with a range of professionals. It is a platform, they said, where former colleagues/employers can write firsthand recommendations about their professional experiences with me.

If we take the same route every day and it works—why change? The same applies in our business lives: “Why fix it if it ain’t broke?”

Another route might be more scenic, but unless we’re willing to shake up our routine, we can miss a fantastic view of the lake and the mountains.

The #BlackLivesMatter movement began in 2012 as a mere social media hashtag in response to the killing of Trayvon Martin and the non-conviction of his assailant. As the list of unarmed Black people who died in the face of police excess or under mysterious circumstances grew, a diverse array of strategists and activists responded to the call of the founders of this Internet effort. Further inspired to action by the death of Mike Brown in Ferguson, a national movement was born. #BlackLivesMatter moved from seats at a computer to feet on the streets. Since that time, #BLM has become arguably the most powerful and prominent “ideological and political intervention” on issues affecting Black people in the United States.